Working Together to Safeguard Children 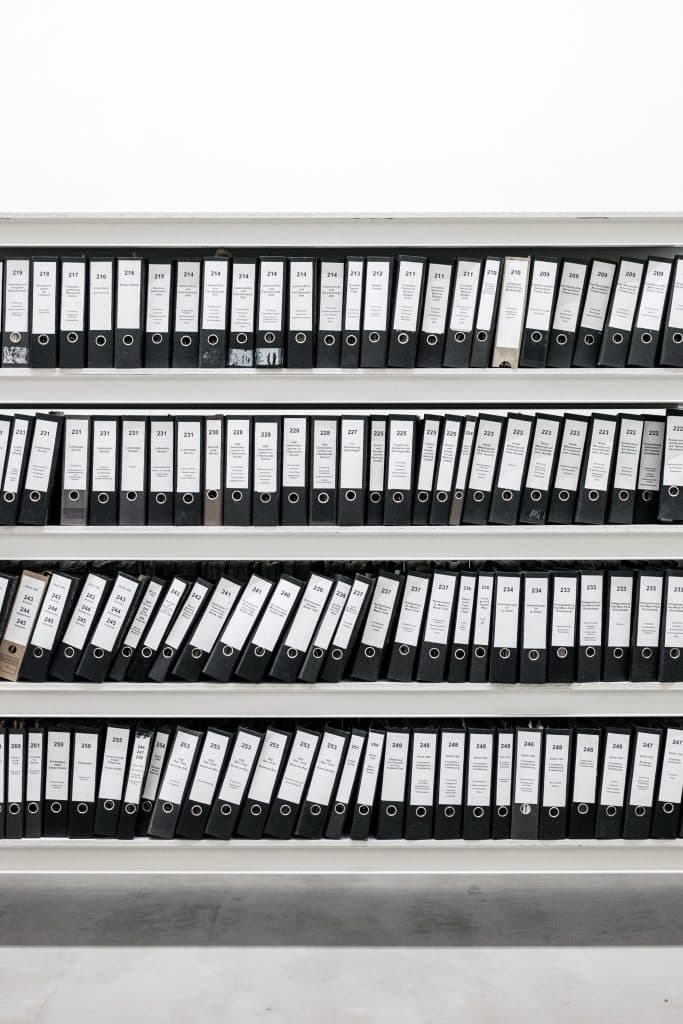 In October 2017, HM Government released their Working Together to Safeguard Children document. A consultation was then held until December 2017, where they invited views on changes to the statutory guidance Working Together to Safeguard Children, new child death review guidance and new regulations. In February, changes based on the consultation were made, and a […] 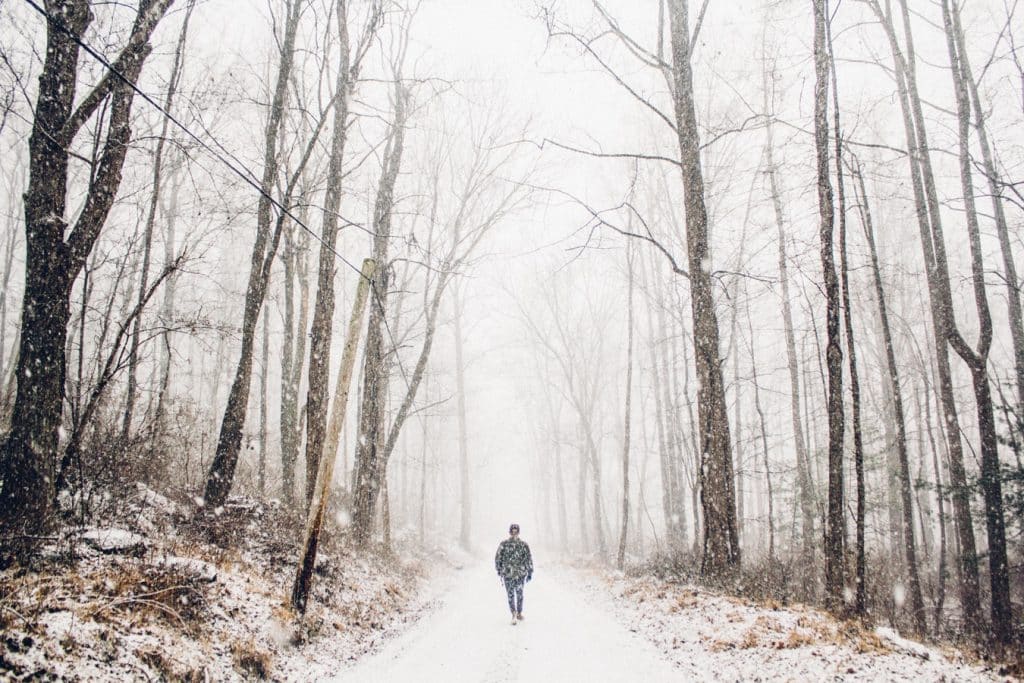 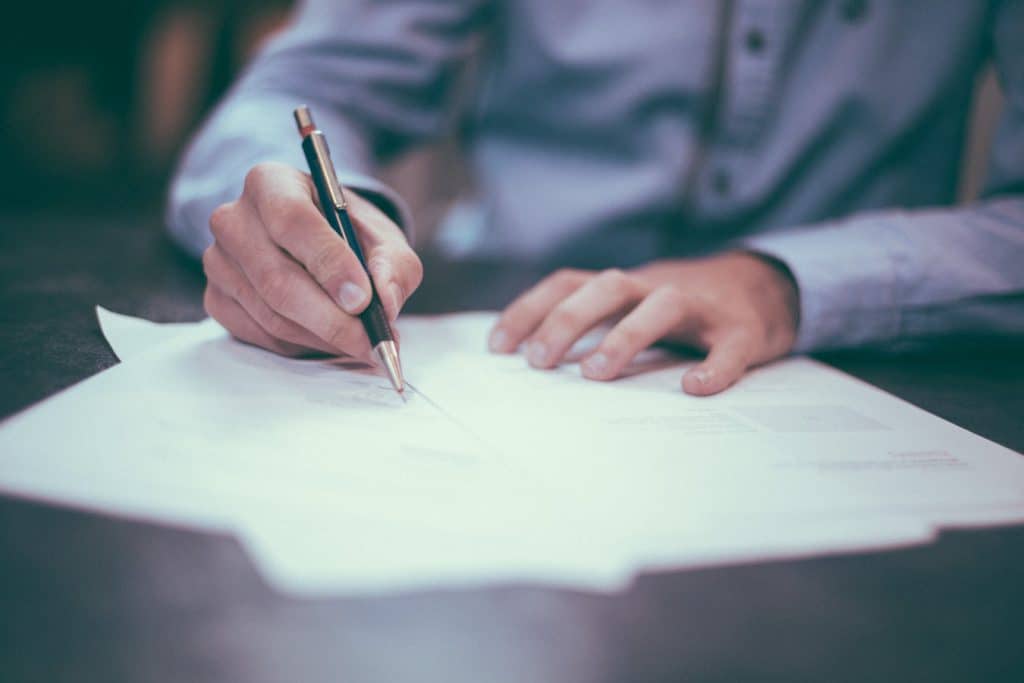 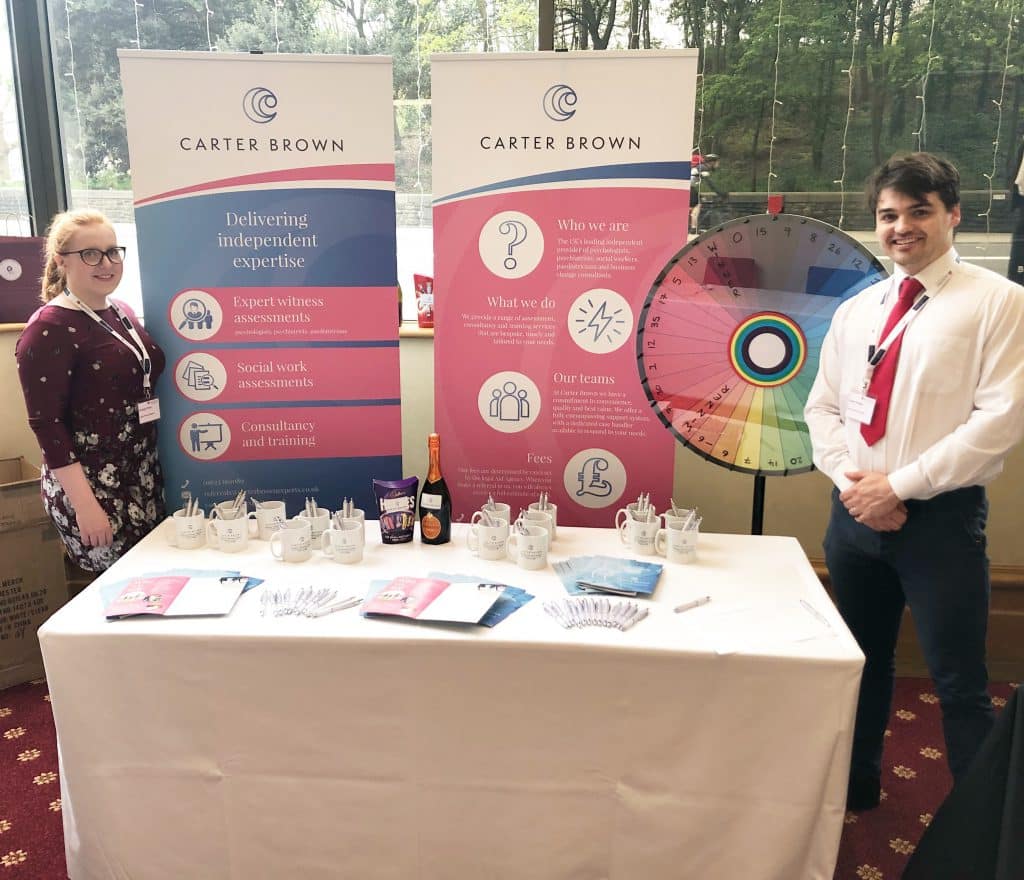 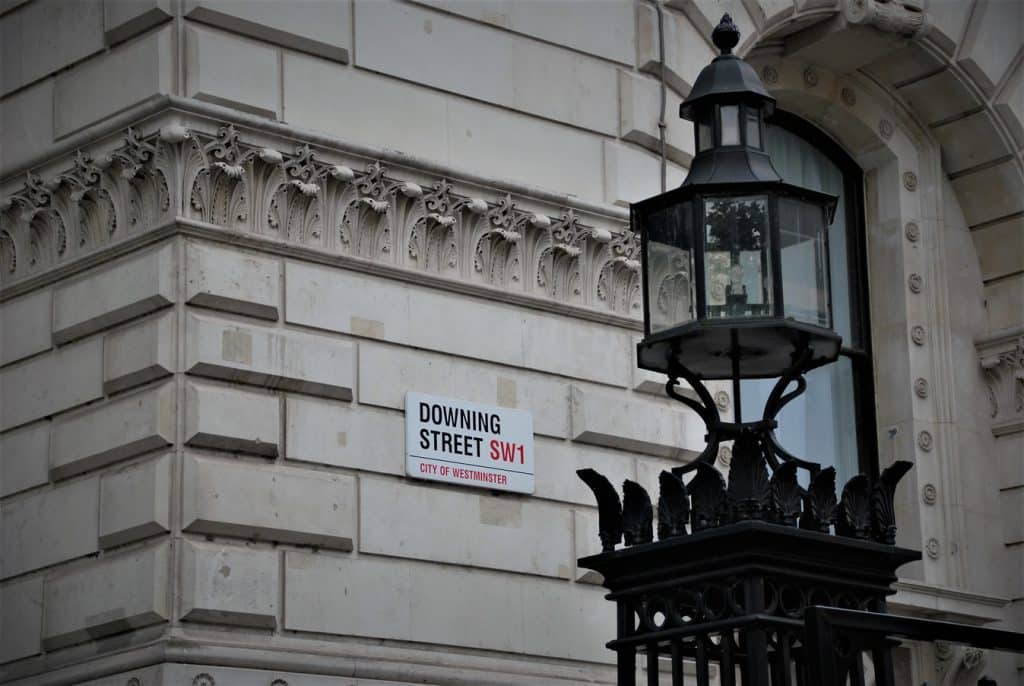 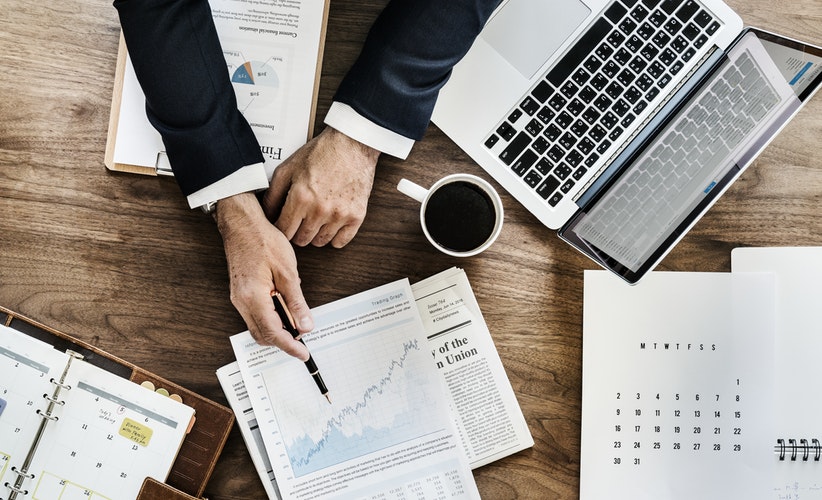 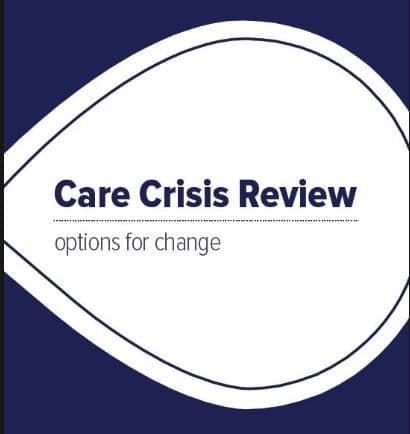 In 2016, James Munby made a statement about the Family Courts facing a ‘huge crisis’ over a rise in the number of care applications being made. “If… the current rate of increase of [around] 20% were to continue for the next three years, by 2019-20 the figure would have climbed to over 25,000,” Munby said. […] 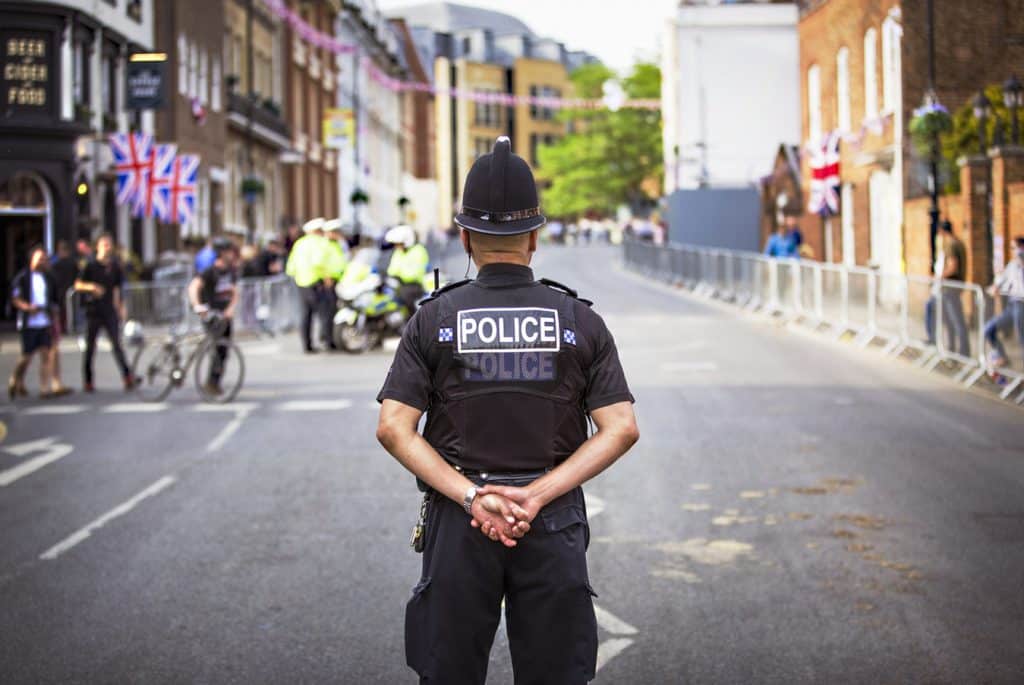 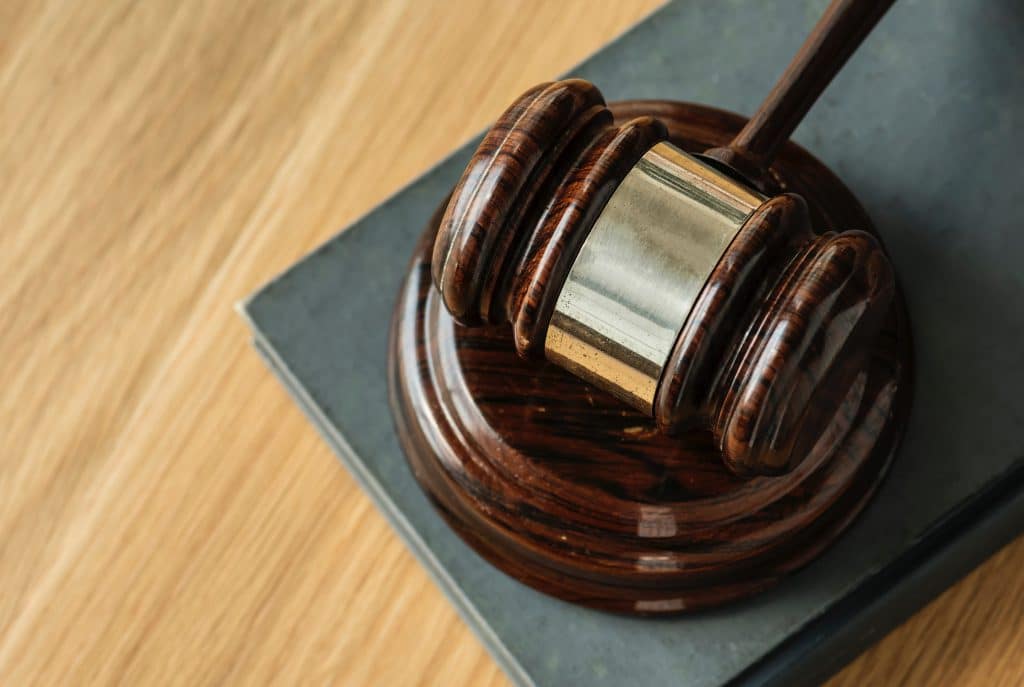